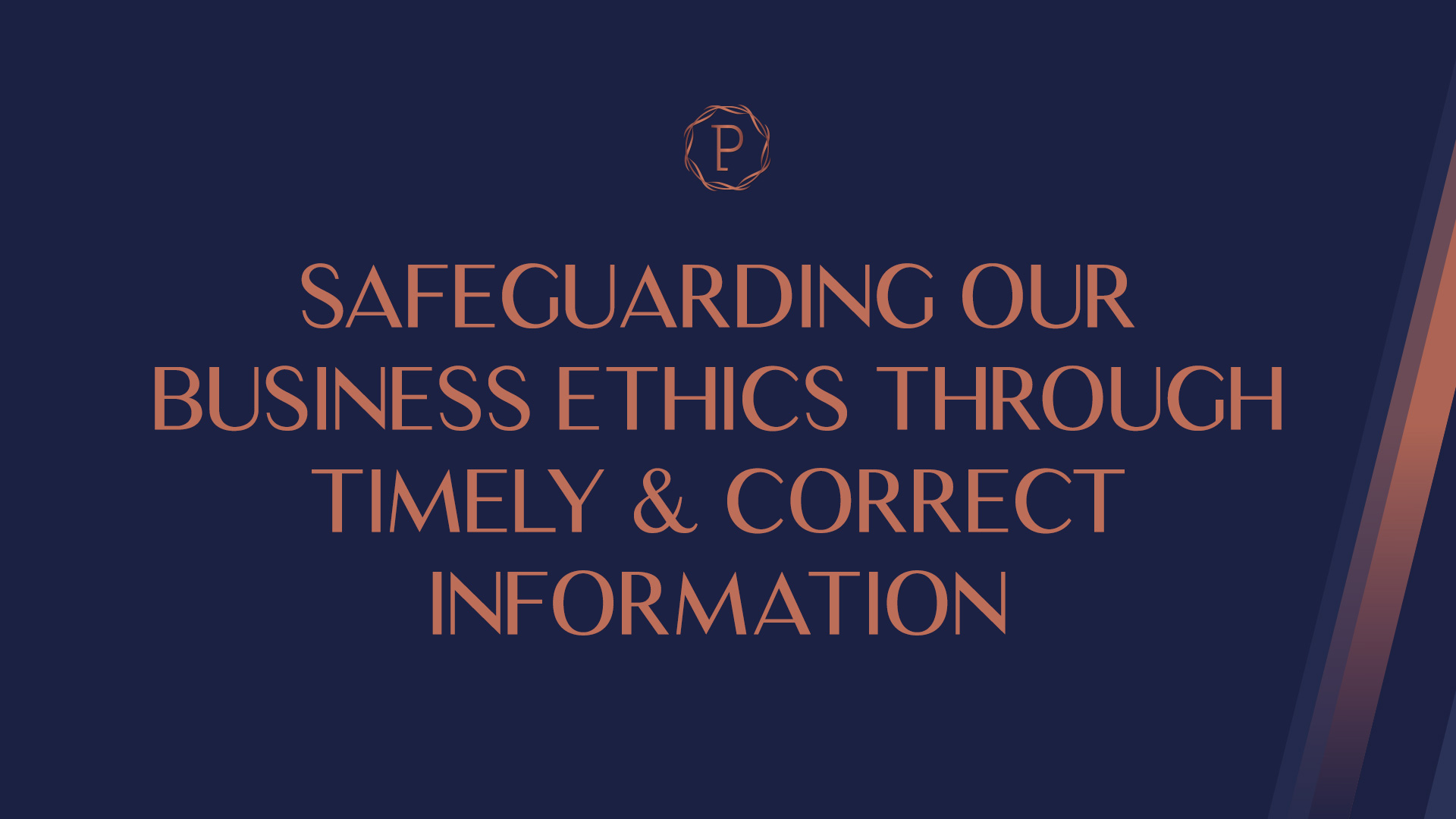 “Our Group and its companies lead the way for protecting individual and corporate activities in Cyprus. As a Group with a general strategy guideline in acting for the interest of entrepreneurs and individuals we urge for caution and prudence in relation with risks that emanate from the situation in the occupied areas of Cyprus.”

“TRNC” is not recognized. All states respect UN Resolutions and align their foreign and economic policies with their provisions. The same applies with local and international companies who respect international law.  Only Turkey supports and sponsors that secessionist entity in Cyprus. Turkey illegally maintains some 40.000 troops on the island. The UN Security Council deplored in many occasion Turkey’s/Turkish Cypriot leadership attempt to sustain this secessionist entity.

These facts ascertain the level of corporate responsibility for companies and any other entity operating in Cyprus and/or wishes to establish commercial operations in Cyprus. The PRESTIGE GROUP is committed not to have any kind of cooperation with Turkey’s sensationist entity known “TRNC” and/or with any proxies of that entity.

Transparency and Professional Ethics Interlinked with Turkish Occupation in Cyprus

For many years, we are witnessing sincere efforts aiming to create honest and transparent business activities in Cyprus. There are a lot of success stories to refer to: young entrepreneurs acting with prudence, courage and perseverance invest in innovative and high quality technologies that break new paths in the country’s business environment. There is also consistent focus on corporate ethical codes and a strong sense of corporate responsibility. Yet, the political situation on the island, as a result of Turkey’s military invasion in 1974 and the ongoing illegal occupation of the northern part of the island, presents challenges in sustaining these ethical codes and develop a comprehensive system of corporate responsibility.

In the broader sectors of services, companies need to provide their clientele and the public with proper information in relation to the situation on the island. Companies are responsible to properly inform about the illegitimate situation in the occupied areas in Cyprus and the risks relating to the business sector there. They also have the responsibility to protect their clients. For example, there are some risks that emanate from the crossing of people to the areas under the control of Turkey and its secessionist entity. Lack of proper information or worse disinformation entail risks.

Tourism industry is particularly vulnerable.  Prestige Group of Companies invests resources for keeping companies, entrepreneurs and visitors constantly updated. Our concern is with the safety of our clients, the business community and the people who visit Cyprus. Traveling to the occupied areas and/or doing any kind of business there without the consent of the government of Cyprus is in defiance with UN resolutions, international law, domestic legislation and decisions by international organizations. The ongoing problem of military occupation and the systematic violation of human rights by Turkey must be always taken into account.

To the extent that Prestige VIP Services  is concerned, we strongly urge our clients to avoid using our rental cars or other assets of our Group in the areas not under the effective control of the government of Cyprus. In case an individual is involved in any unfortunate circumstance (e.g. a car accident), they will not be able to receive the same legal and practical support they are entitled to by the laws of the Republic of Cyprus. In case a client is involved in any accident or other event that results in damage to the Group’s assets, this may often result in a personal responsibility of the client.

To our best knowledge and experience, these are just some examples of challenges faced by companies and individuals. Our Group and its companies lead the way for protecting individual and corporate activities in Cyprus. As a Group with a general strategy guideline in acting for the interest of entrepreneurs and individuals we urge for caution and prudence in relation with risks that emanate from the situation in the occupied areas of Cyprus. We hope that this situation will be settled soon to the interest of Cypriots, the economy and the interest of the business community.

Go to Top
We use cookies on our website to give you the most relevant experience by remembering your preferences and repeat visits. By clicking “Accept All”, you consent to the use of ALL the cookies. However, you may visit "Cookie Settings" to provide a controlled consent. If you want more information about our privacy policy you can Read More.
Cookie SettingsAccept All
Manage consent

This website uses cookies to improve your experience while you navigate through the website. Out of these, the cookies that are categorized as necessary are stored on your browser as they are essential for the working of basic functionalities of the website. We also use third-party cookies that help us analyze and understand how you use this website. These cookies will be stored in your browser only with your consent. You also have the option to opt-out of these cookies. But opting out of some of these cookies may affect your browsing experience.
Necessary Always Enabled
Necessary cookies are absolutely essential for the website to function properly. These cookies ensure basic functionalities and security features of the website, anonymously.
Functional
Functional cookies help to perform certain functionalities like sharing the content of the website on social media platforms, collect feedbacks, and other third-party features.
Performance
Performance cookies are used to understand and analyze the key performance indexes of the website which helps in delivering a better user experience for the visitors.
Analytics
Analytical cookies are used to understand how visitors interact with the website. These cookies help provide information on metrics the number of visitors, bounce rate, traffic source, etc.
Advertisement
Advertisement cookies are used to provide visitors with relevant ads and marketing campaigns. These cookies track visitors across websites and collect information to provide customized ads.
Others
Other uncategorized cookies are those that are being analyzed and have not been classified into a category as yet.
SAVE & ACCEPT